Followers of the Messiah has no reason to sulk. The signs of the end of the age are everywhere. Jesus is alive, and He is coming back. His return can take place at any given moment.

Just be sure that you have not become lukewarm, or deny that we are in the age of massive martyrdom. Here is my top 10 list of sign of the end of the age, and the coming of the Messiah. 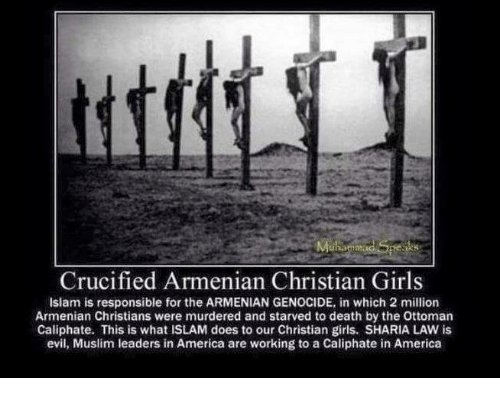 When He opened the fifth seal, I saw under the altar the souls of those who had been slain for the word of God and for the testimony which they held. And they cried with a loud voice, saying, “How long, O Lord, holy and true, until You judge and avenge our blood on those who dwell on the earth?” Then a white robe was given to each of them; and it was said to them that they should rest a little while longer, until both the number of their fellow servants and their brethren, who would be killed as they were, was completed.

The blood of the martyrs are painting North Africa, the Middle East and Asia red. The Western Civilisation has become lovers of the world, or is at best lukewarm. Just as the Bible explained would happen:

‘To the angel of the church in Laodicea write: These are the words of the Amen, the faithful and true witness, the ruler of God’s creation. I know your deeds, that you are neither cold nor hot. I wish you were either one or the other! So, because you are lukewarm – neither hot nor cold – I am about to spit you out of my mouth.  You say, “I am rich; I have acquired wealth and do not need a thing.” But you do not realise that you are wretched, pitiful, poor, blind and naked. I counsel you to buy from me gold refined in the fire, so that you can become rich; and white clothes to wear, so that you can cover your shameful nakedness; and salve to put on your eyes, so that you can see.

2. The Pope preach peace with Islam.

The Pope has embraced Islam as a religion of peace, and honor what he called moderat islamic priests (imams) fight against “terrorism”. Hundreds of Evangelical Christian Churches close their eyes, and join a New Apostolic Reformation. (NAR). Which includes an accpetance of the Pope as a Christian leader.

For when they say, “Peace and safety!” then sudden destruction comes upon them, as labor pains upon a pregnant woman. And they shall not escape. 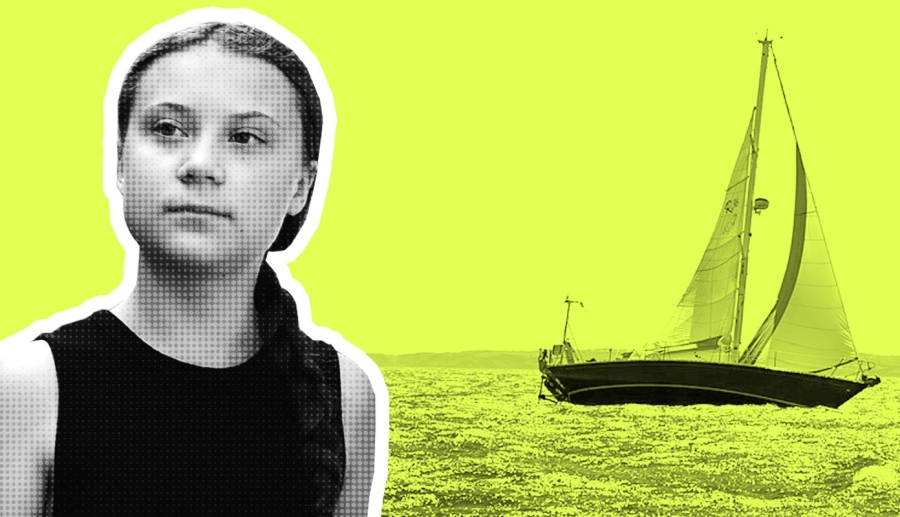 16 year old Greta Thunberg has become an icon for the new age climate religion, which all of a sudden got millions of followers.  The idea that the climate holds they key to life or death for the human race. Thunberg needs medical care. She has admitted that she has mental disorders. She wants all of us to panic, and she can not use an aircraft crossing the Atlantic. She has decided to sail across from Sweden to New York City to attend a United Nation conference.

4. The lies against Israel and the Jewish people.

Every day many Christians lie. And they take pleasure in this sin. They call the districts of Judea and Samaria in Israel for Arabian land. They even worse . They claim the state of Israel do “occupy” this area. This is a big fat lie. These two biblical districts are a part of the Covenant of the land, a gift from God to the Jewish people.

5. Sweden and the mark of the beast. 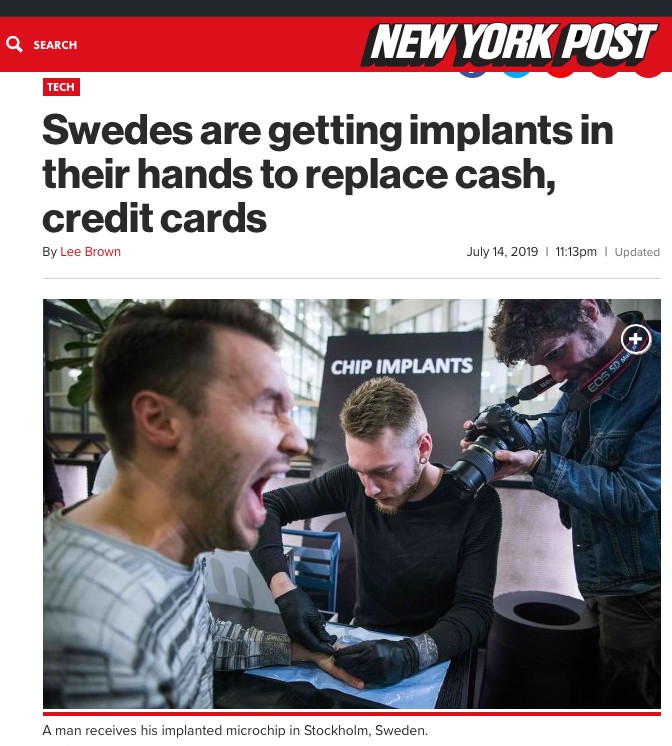 To implant a microchip into your body, reduce your value to that of dogs and donkeys. They are also chipped, muted and controlled. 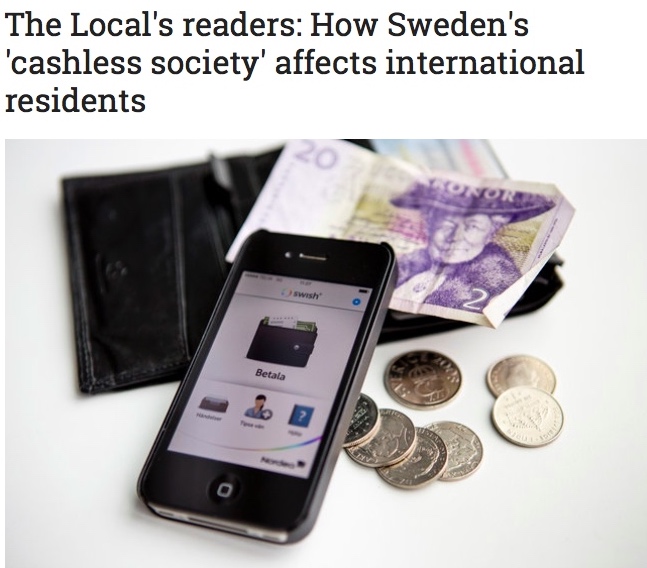 The bible says that there will come a day when you can not use cash to buy and sell. All Christians who support the ongoing Satanic war on cash, are doing a great job for all enemies of truth. They make their own testimony of trust in Jesus null and void at the judgment throne of God the Almighty.

7.  Acceptance of murder of unborn children 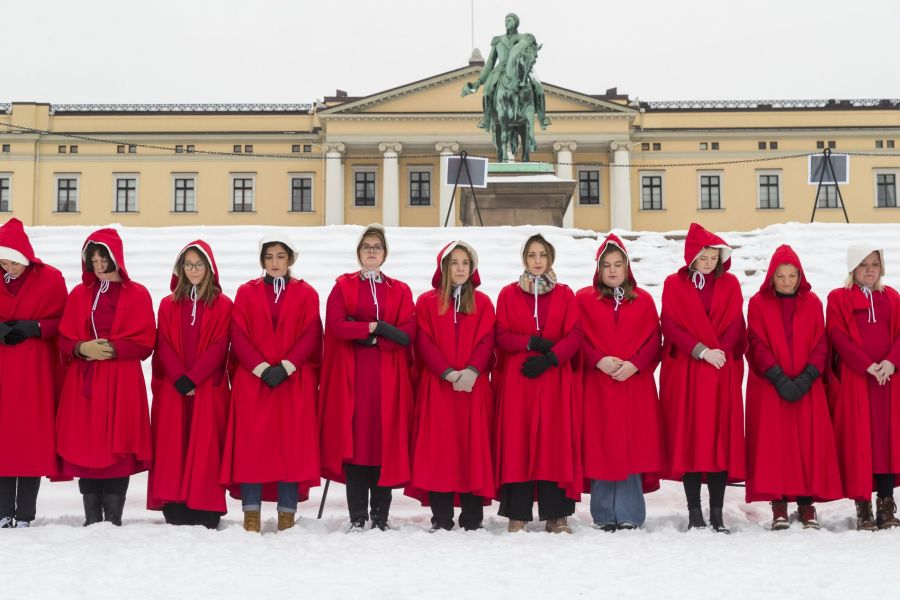 These Norwegian ladies dressed up like red monks outside the Royal Castle in Oslo, in support of free abortion, is a perfect image of the ongoing accpetance of murders and bloodsheed. 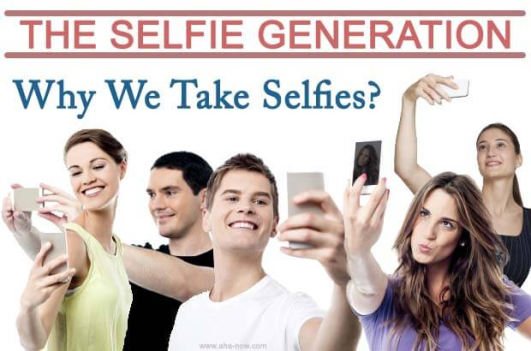 Paul the Apostle warns about the selfie culture.

For men will be lovers of themselves, lovers of money, boasters, proud, blasphemers, disobedient to parents, unthankful, unholy, 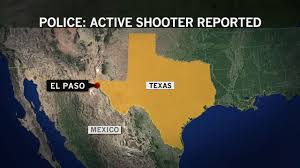 The last days will be vile, and full of barbaric acts. It will be like in the days of Noah, when God regretted creating mankind, and drowned us all. Minus Noah and his family.

Genesis 6:6
The Lord regretted that he had made human beings on the earth, and his heart was deeply troubled. 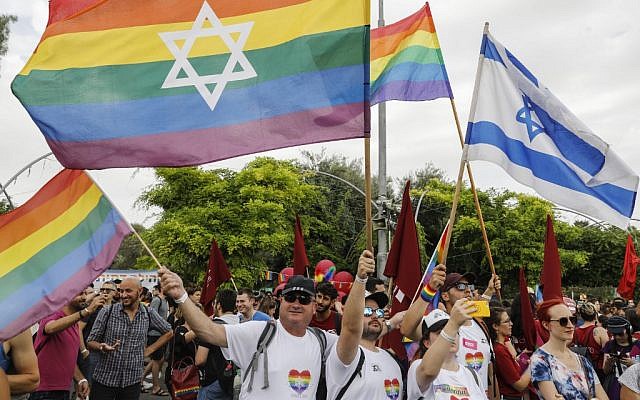 There are now Pride parades in all major cities. And all who claim homosexuality is a sin, is branded as emeries of mankind and peace. Even the city of Jerusalem has been polluted by this movement. Clearly a fulfilment of end time prophecies

Now when they have finished their testimony, the beast that comes up from the Abyss will attack them, and overpower and kill them. Their bodies will lie in the public square of the great city – which is figuratively called Sodom and Egypt – where also their Lord was crucified.For three and a half days some from every people, tribe, language and nation will gaze on their bodies and refuse them burial. The inhabitants of the earth will gloat over them and will celebrate by sending each other gifts, because these two prophets had tormented those who live on the earth.

The good news is that Jesus the Messiah is fully in control. He will return to Earth and kill the final antichrist with the splendour of His coming.

For the secret power of lawlessness is already at work; but the one who now holds it back will continue to do so till he is taken out of the way. And then the lawless one will be revealed, whom the Lord Jesus will overthrow with the breath of his mouth and destroy by the splendour of his coming. The coming of the lawless one will be in accordance with how Satan works. He will use all sorts of displays of power through signs and wonders that serve the lie, and all the ways that wickedness deceives those who are perishing. They perish because they refused to love the truth and so be saved.

Behold. There will be a happy ending for all who surrender to His Kingship. For alle the rest, they will have an eternity of agony and pain to regret. Dont end up in the the wrong camp, filled up with hypocrisy or lukewarmness. Be wise. Act today.

9 thoughts on “The end of the age is near: Rejoice”