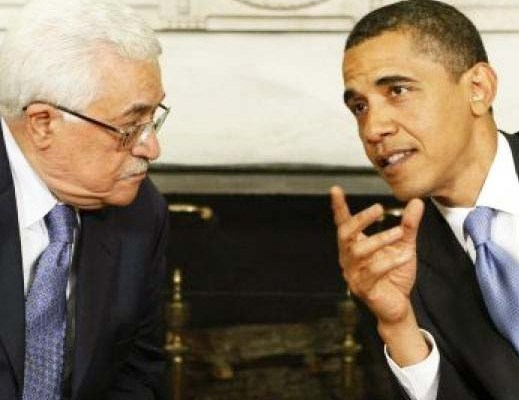 The US Consulate in Jerusalem is training a force of 35 Palestinians from East Jerusalem to serve as armed guards, particularly for consular trips to the West Bank’s Area A, which is off-limits to Israelis, it was reported on Wednesday.

The arrangement violates a 2011 agreement between Israel and the consulate, the Hebrew daily Yedioth Ahronoth stated, whereby only IDF combat veterans would be authorized to carry arms as consulate guards.

“The consulate was authorized to keep roughly 100 handguns for security staff, on condition that they be either American diplomats or Israeli army veterans,” the paper’s Itamar Eichner wrote.
Additionally, Israeli guards at the consulate alleged that the Palestinians were being trained with firearms in Jericho at a Palestinian Preventative Security base and in the United States

Regional Security Officer Dan Cronin, Israeli guards claimed, “is in effect setting up an armed Palestinian militia in the consulate. They are being trained with weapons, in Krav Maga, and tactical driving. It’s irresponsible. Who can guarantee that such weapons in the hands of Palestinians won’t spread to terror?”

The Republican majority in the Senate do not have the authority to stop President Obama’s military operations. Unfortunately the US president can launch his private wars, without interference from the law markers the first 50 days of operations. The President has privileged authorities as the supreme commander of the US forcers.

But the Senate majority can impeach the President, and remove him from office. They should do so.  Even as a “lame duck”, Obama continue to harm Amerca and its allies.

Barak Hussein Obama has been a catastrophe for the free wold. He has openly supported Islam, and portrayer this ideology as an “religion of peace”. When Egypt was thrown into confusion and chaos by the Muslim Brotherhood, the their brother in the White House sent the brotherhood a cheque of 2 billion USD.

By hiring and arming 35 PLO members at the US consulate in Jerusalem, Obama has again shown his true colors. Israel is struggeling with this US Administration, but hopes to survive the Presidency of Obama.

What is Obama scared of in Jeruslaem?

That the state of Israel will attack the US consulate?

The rule of Obama is a security threat imposed on the Jewish state. Nevertheless, such a private para-militia in the capital of Israel, will not be able to revoke the statehood. But the formation of this militia sends a signal to the Israeli government to shift this consulate from Jerusalem and into area A, probably to the cities of Hebron or Ramallah.